To European cities from Spain by a night train

Few would have believed some years ago that in Europe, in the future will grow a demand in trains with the possibility of a comfortable sleep. There's nothing unusual about a night train for Russians crossing their country far and wide on long-distance train trips. At least one night under the rhythmic sound of wheels in a railway wagon is familiar to every Russian passenger. However, European citizens have always preferred to travel by airplane. But the situation changes and now the bet is placed on trains.

The company “Midnight Trains” from France presents a project of night-time trains. The main feature of this transport will be that it is a hotel on rails, with a high level of comfort. It is expected that Barcelona, will be connected by railways to many European cities, but no sooner than by 2024. Hotels of this type will have separate rooms, where guests will be accommodated with every necessity, alongside considering meals in the bar and restaurant. The usual mobile phone applications also have a place to be here: additional options and operative consultations are always in a “hand’s reach”.

As expected, the center of the “Midnight Trains” hotel traffic will be the capital of France. The web of European cities is away from Paris at different distances: from 600 to 1500 kilometers. In Spain final destinations of the train from Paris will be Barcelona, Madrid, Porto and Lisbon. In Italy – Rome, Venice and Florence. Austria, Hungary, Czechoslovakia, Denmark are represented by their capitals, while Germany with the duet of Berlin and Hamburg. 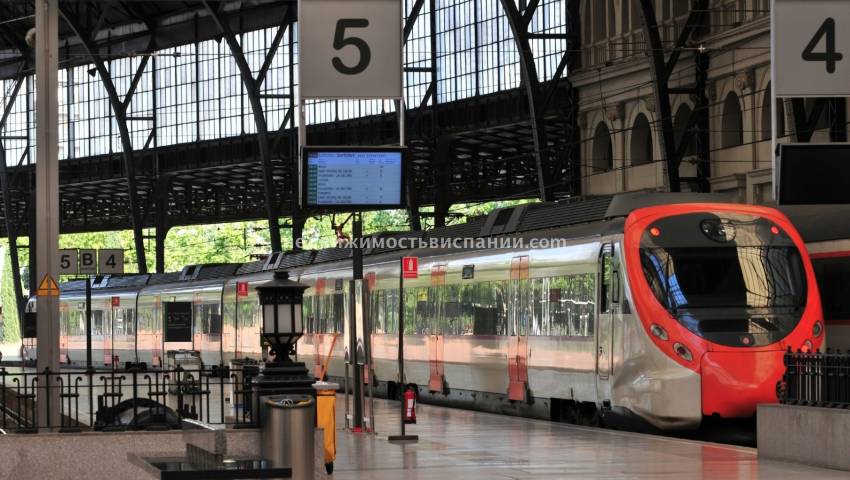