There is one small town in the province of Alicante...

But don't be afraid! This narrative is realistic, and its purpose is to tell about one beautiful, unique place in Spain, which, as practice has shown, is proved to be very popular.

Hotel “Cases Noves” is a renovated rural house of the early 30s of the 20th century. It is the first in ratings amongst Spanish and international visitors, named in the category of “Best romantic hotel”, moreover, it comes in second place in this category in the whole world ranking! More than 10 years the hotel meets up to its’s expectations, proved by a certificate of Excellence TripAdvisor. Furthermore, for the fourth year in a row, it is proven to be the best option of where to accommodate in Spain, by the rating of the “Booking” service. Just imagine waking up in the morning in such a wonderful corner of the earth!..

According to the owners, Sofia Alonso and Antonio Serrano (who support the concept of environmental care), they also have had to endure difficult times due to a long period of restrictions of the pandemic. However, the high ratings and demand throughout 16 years in the portal of TripAdvisor is helping them not to let their hands down. As Antonio has stated “human’s warmth and attention has much more value than beautiful pictures”. 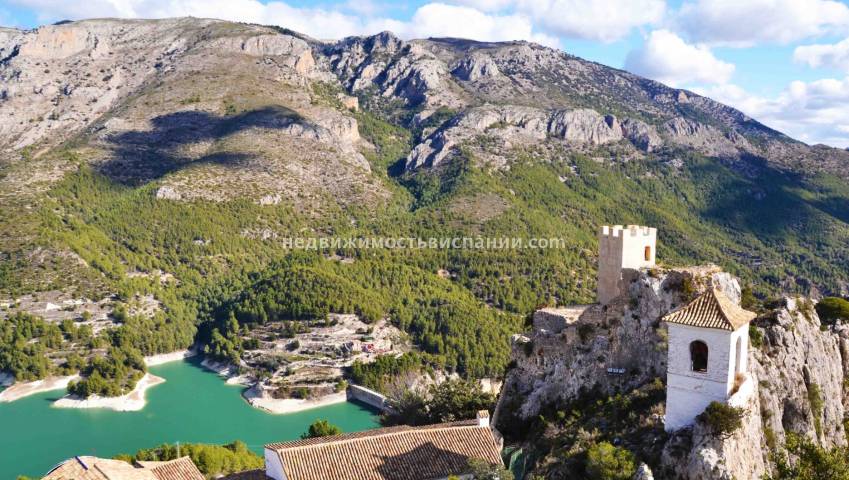